Are You Doing Any Fencing?

There’s a story of a salesman from the eastern United States who arrived at a frontier town somewhere in the Old West. As the salesman was talking with the owner of the general store a rancher came in. The owner excused himself to take care of the customer. The rancher gave the storekeeper a list of things he needed, but he wanted credit to purchase them.

“Are you doing any fencing this spring?” asked the storekeeper.

“Sure am,” said the rancher.

“Fencing in or fencing out?”

“Fencing out. Expanding another 360 acres across the creek,” 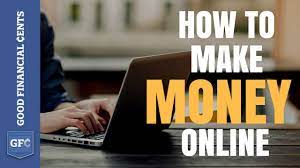 “Good to hear it’ Josh. You got credit. Just tell Harry out back what you need.”

The salesman was confused. “I’ve seen all kinds of credit systems” he said, “ but never one like that. How does it work?” 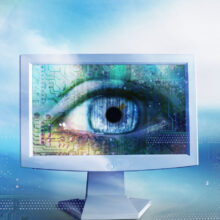