When I watch the news and hear about people engaging in illicit activity, it elicits a negative response from me. Depending on the seriousness of the illicit activity, the reaction it elicits may range from an eye roll to a gasp of shock. And when I encounter writers who don’t know when to use elicit vs. illicit in a sentence, it elicits a determination to explain the difference so that everyone can understand that they don’t mean the same thing and aren’t even the same parts of speech. 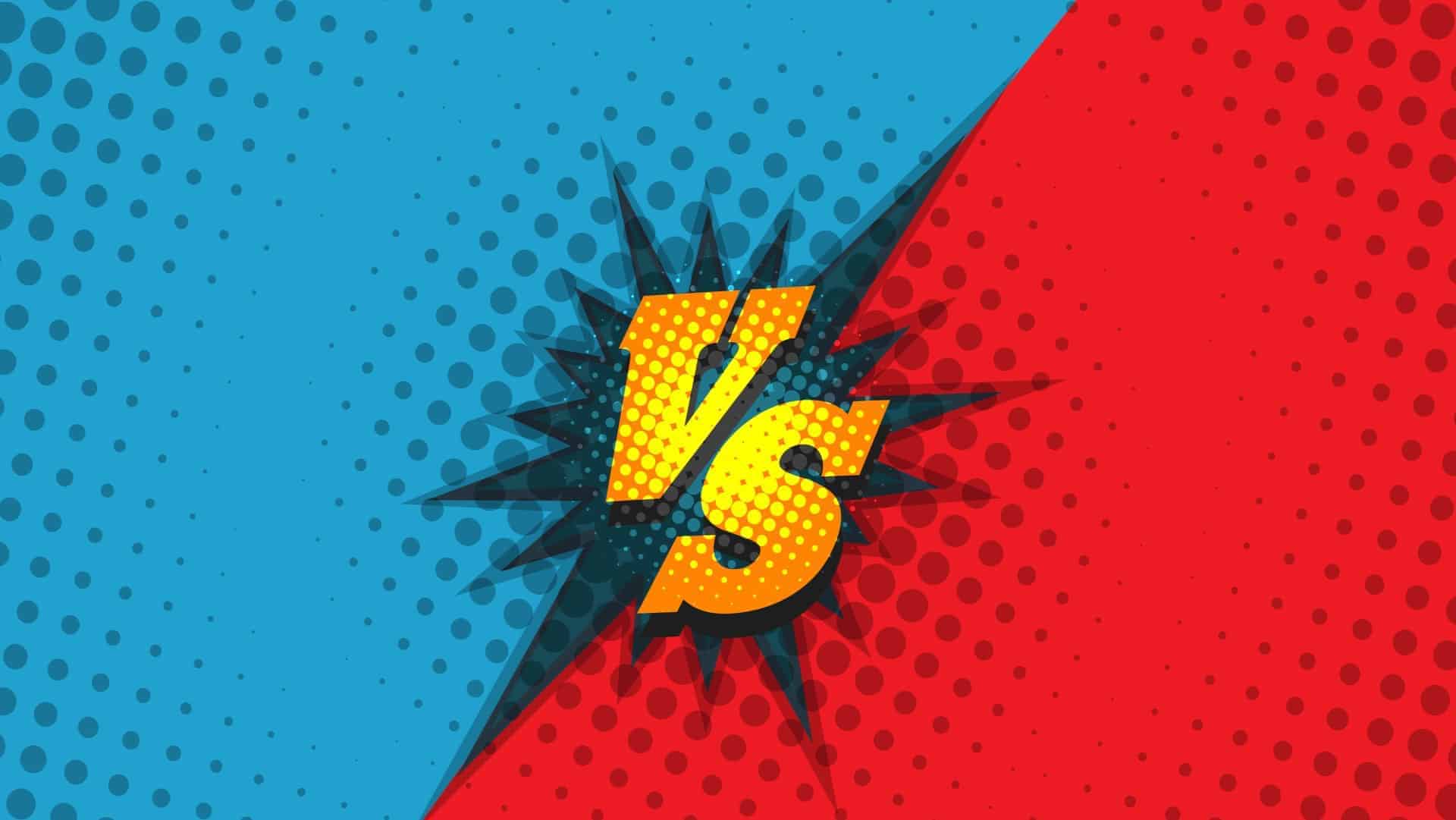 Elicit vs. Illicit at a Glance

When you are speaking, it is possible to get away with not knowing whether to use elicit or illicit. The two words are homophones, meaning that they sound alike when pronounced aloud. Therefore, even if you have the wrong spelling in mind when speaking the word out loud, it is nearly impossible for your readers to know. However, when you are writing, the difference in spelling between the two words makes it glaringly obvious when you’ve used the wrong one. Let’s look at the elicit vs. illicit definition rules:

When To Use Elicit

To elicit is to evoke a reaction from someone or something. It also means to bring something forth. The Merriam-Webster Dictionary points out that “elicit” can also be used as an adjective to describe an act that you do on purpose, as opposed to something that you are compelled to do against your will. However, that meaning is archaic, and you are unlikely to come across it in contemporary writing.

Examples of using elicit in a sentence:

When To Use Illicit

Illicit is an adjective used to describe an activity that is illegal. It can also be used to describe an activity that, while not against the law per se, is still frowned upon by those in authority. It is the opposite of licit, which means something that is permitted by law. You can avoid getting those two similar-sounding antonyms confused by remembering that illicit has the il- prefix that indicates negation.

Examples of using illicit in a sentence: 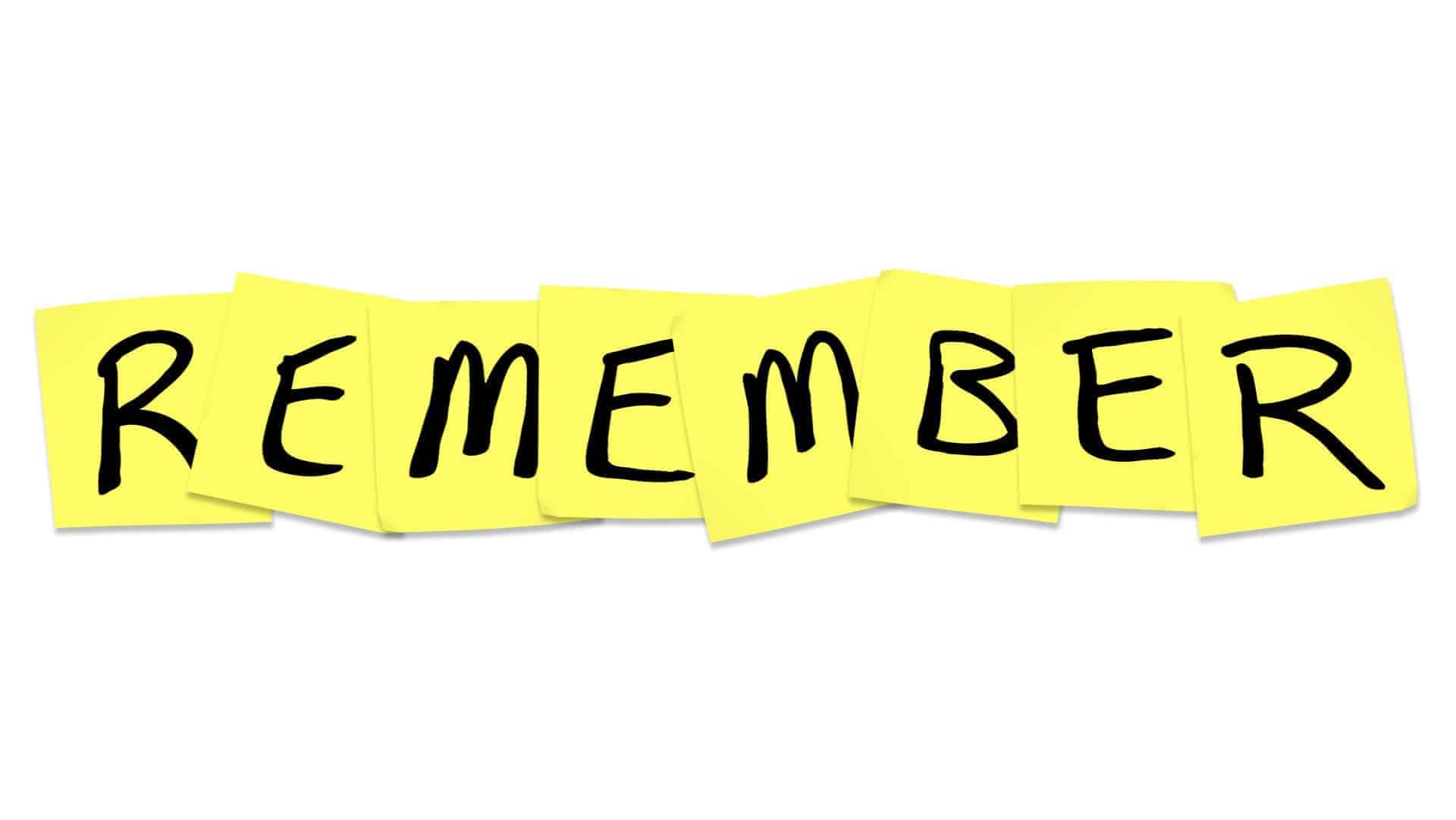 Elicit vs. Illicit: How To Remember the Difference

There are a couple of ways to remember when to use elicit versus illicit. You can remember that illicit is always an adjective describing a noun, and that elicit is typically a verb used to name a specific action of bringing something forth or evoking a reaction. There is also a mnemonic device that you can use to keep from confusing these words. Elicit usually means to evoke, and both words start with the same letter. Illicit starts with the same letter as one of its synonyms: illegal.

Do you have any other tricks that help you remember when to use elicit vs. illicit? Let us know in the comments.