Truism: The Truth Is the Truth

Have you ever heard someone say something so clever that you had to go back and have it repeated so it could really sink in? Maybe you spent the next few days thinking about the statement, trying to understand the meaning, knowing it would make a profound difference in your life if you could just grasp its meaning? Well, that definitely wasn’t a truism!

Truisms are so commonplace you really don’t think about them. These figures of speech are statements that immediately make sense once they come out of someone’s mouth, regardless of the situation or circumstance you find yourself in. They’re perfectly relatable, yet interestingly boring.

Although a truism wouldn’t be considered too clever, it can be fun. As you learn more about truisms, think of some that might apply to your life. You might end up having a good laugh! 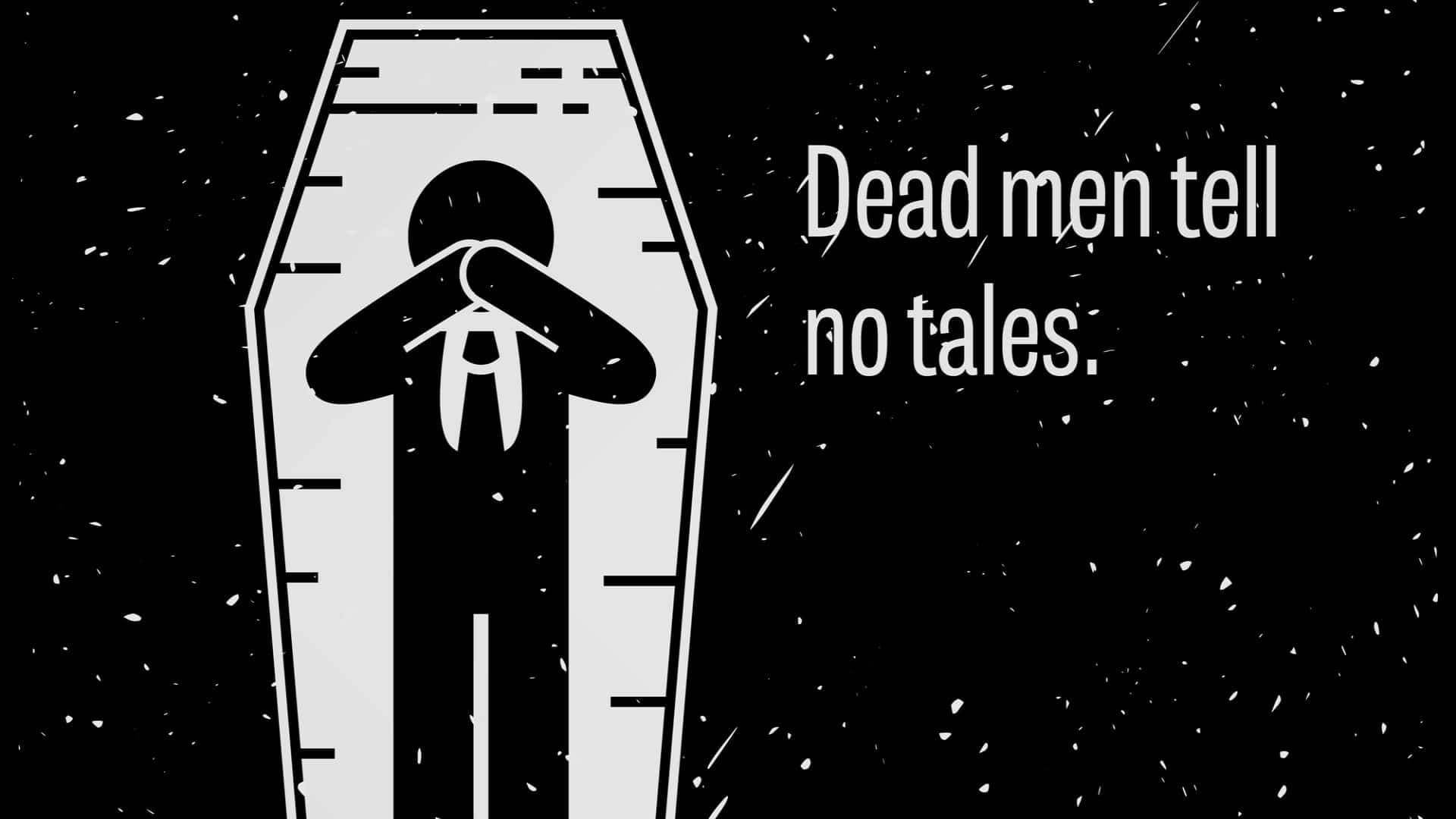 A truism is a clearly true statement, with nothing interesting added, and requiring no additional thought.

What Is a Truism?

Truisms often sound profound, but they are actually pretty straightforward. As we break down the definition of a truism, you’ll quickly realize it doesn’t take much to answer the question, “What is a truism?”

First, nobody will question the validity of a truism because it’s obvious that the statement is true; the truth is the truth.

Second, it doesn’t require the addition of anything interesting to the original true statement because it’s so self-explanatory; it’s clear as water.

Finally, nobody has to put any additional thought into the statement because it just makes sense the way it is; it is what it is. Fortunately, this definition makes it easy to spot a truism whether you hear it during a conversation or read it in a book.

What Are Some Truism Examples?

One of my favorite truism examples comes from my grandma. During my dating years, she used to always say, “There’s a lid for every pot!” It got frustrating hearing that every time I broke up with someone, but she was right! I eventually found the lid I was looking for, and I must say I never thought a lid could look so good! Some other examples of truisms that may sound familiar to you are:

Are There Truism Synonyms?

Some people would consider the following terms to be synonymous with a truism, though the actual definitions of these words vary slightly.

Most often used as logic or proof in mathematics and similar fields, an axiom is a self-evident principle that typically doesn’t require additional proof to make the argument.

A bromide is a remark that most people would find commonplace, though its intention is to soothe or comfort someone.

Not necessarily always true, a cliché is a phrase that people use so much that it doesn’t hold much meaning anymore.

Holding some truth, but open to argument, a maxim is a key statement used commonly as a general truth.

A platitude is a statement or remark that has been overused, making it less significant than it may have been originally intended, and is typically based on a moral topic.

As you can see, there are some real similarities between a truism synonym and actual truisms, though there are slight differences as well. For example, the old saying that goes, “Actions speak louder than words,” would be considered a maxim because does an action literally speak? Of course not. We all know what is being implied, but it’s not an obvious truth, so you wouldn’t consider it a truism. To make the same point using a truism, you might say, “Doing is more productive than saying.” 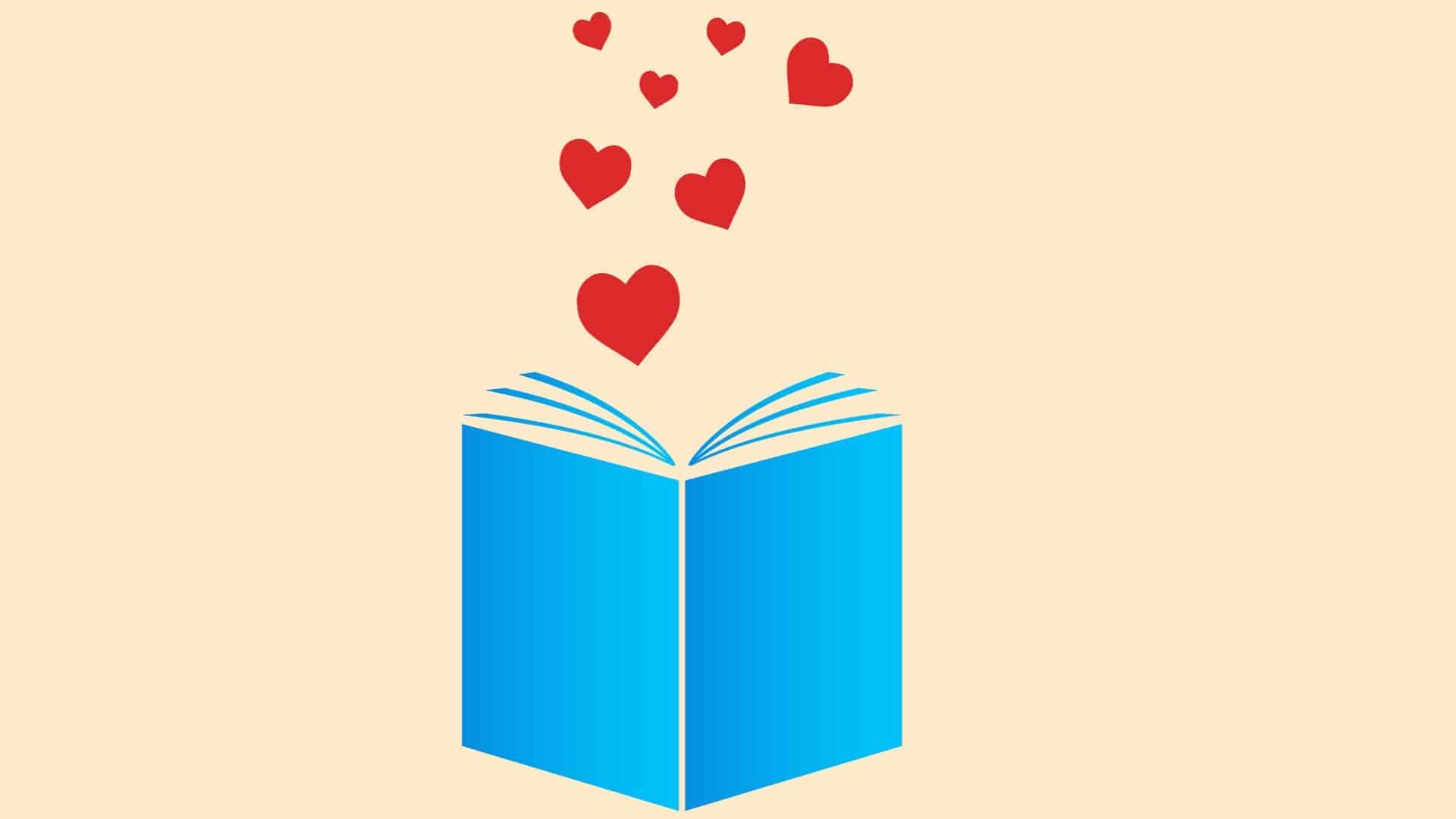 Do You Have a Favorite Truism?

Truisms are fun! We hear them all the time without even realizing the statement is being made. Is there a particular truism that makes you laugh? Maybe one that perfectly relates to you or someone in your family? We want to hear about it! Leave us your favorite truisms in the comments below.