When the USSR tried to change the computer forever

Looking back at Soviet Union’s technology, what first comes to mind is the Sputnik, the Soyuz spacecraft, aircraft such as the Tupolev 144 (the famous “Concordski”), or huge nuclear submarines. What does not come to mind are consumer electronics products and computers, which is not surprising. Indeed, after a promising initial period, in the 1950s and 1960s, when under the guidance of pioneers such as Sergey Lebedev USSR developed a number of projects which were innovative also by Western countries’ parameters, technological design in Russia and other countries of the Warsaw Pact apparently collapsed into a passive imitation of the most popular computers, radios, TV and other consumer electronics products manufactured in the Western world, especially in the United States and Germany. 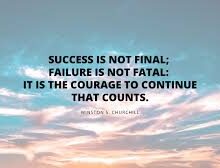 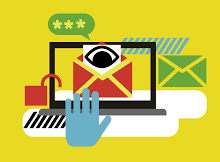